Lead Levels Elevated in Drinking Water Across the Country

Since revisions were made to the Lead and Copper Rule in 2022 testing for lead in drinking water has ramped up significantly in many cities across the United States. With that being said, more testing has led to other rising concerns. One of those being many of these cities are finding higher lead concentrations in their drinking water. This can also be seen as a good thing because if this testing was not done nobody would know the lead levels in their drinking water was elevated. Even though testing is ramped up it is going to take significant time because all the lead service lines that are going to need to be tested.
There are ways the testing process can be sped up. One of those is the use of the new NanoAffix portable, handheld meter to test your water for lead called NanoAquaSense. Our meter, compared to other tests on the market, can complete a test in minutes on-site versus taking your sample to a lab and waiting days and possibly weeks. We can detect ranges of lead from 1 to 30 parts per billion (ppb).
With so much testing having to be completed in cities and schools across the country NanoAffix meter would be very beneficial in speeding up that process

Lead Testing in School Buildings Across the Country

Could Replacing Lead Pipes with Plastic Cause New Concerns? 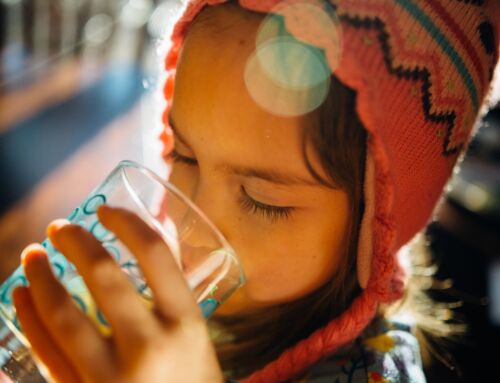 Importance of Testing in Schools